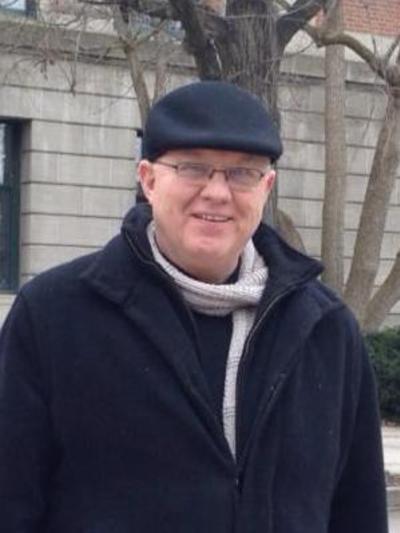 Wayne has been on the faculty at OSU since 1988, and is a Professor of Design Technology in the Department of Design. He previously had joint appointments in the Departments of Art, Art Education, and Computer Science and Engineering. Prior to joining the faculty, Wayne was Vice President of Cranston/Csuri Productions Inc., a Columbus company that produced special effects for the international television and advertising industries. Responsibilities at CCP included the direction of research and development efforts, scheduling of productions and production personnel, bidding special effects projects, technology oversight, and strategic planning for the company.

His research interests are in the areas of computer graphics and animation, geometric modeling, interactive museum installation design, the use of computer graphics and multimedia in education, and visualization. He has been PI or Co-PI on grants from NSF, ARPA, the U.S. Department of Education, and several industries and foundations. He is published in the computer graphics literature, and is often invited to give presentations in the area of visual effects. Dr. Carlson is active in faculty committees at OSU, in his community of Grandview Heights, and in his professional organization, ACM-SIGGRAPH, where he has completed terms as Vice Chair and Director.